Vincent Gillet joined Santander in 2015 to take responsibility of the Financial Sponsors and Infrastructure clients coverage in France & Benelux.

Prior to joining Santander, Vincent started his career within Credit Lyonnais’ Project Finance team in London. He then joined Lazard where he developed a strong expertise in M&A execution with a focus on the TMT sector. After a brief move to HSBC, he joined Deutsche Bank’s and then UBS’ French Investment Banking team as an Executive Director. 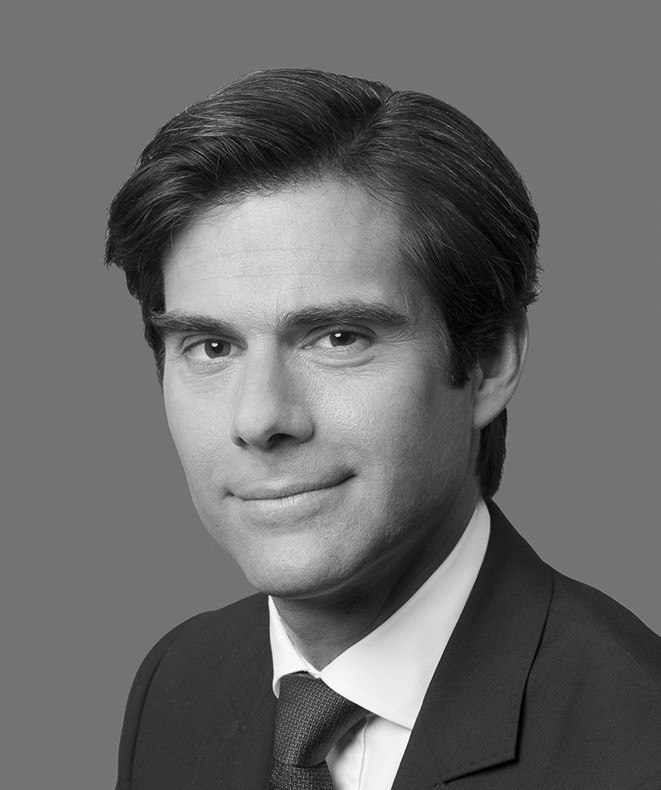