He has more than 20 years of experience in Investment Banking. His track-record includes several advisory mandates in Latin America and Brazil in particular, such as:

- In Colombia, advisor to Bancolombia in its merger with Corfinsura and Conavi, advisor to Cementos Argos in the merger of its 9 subsidiaries, advisor to Celsia in the acquisition of Termoeléctrica Las Flores, among other;

Daniel started his career in 1993 as an analyst in capital markets at BNP and then Crédit Lyonnais in Buenos Aires.

Daniel is a Juris Doctor from the University of Buenos Aires (1992) and holds an MBA Degree with a Major Finance from the Stern School of Business at New York University (1998). 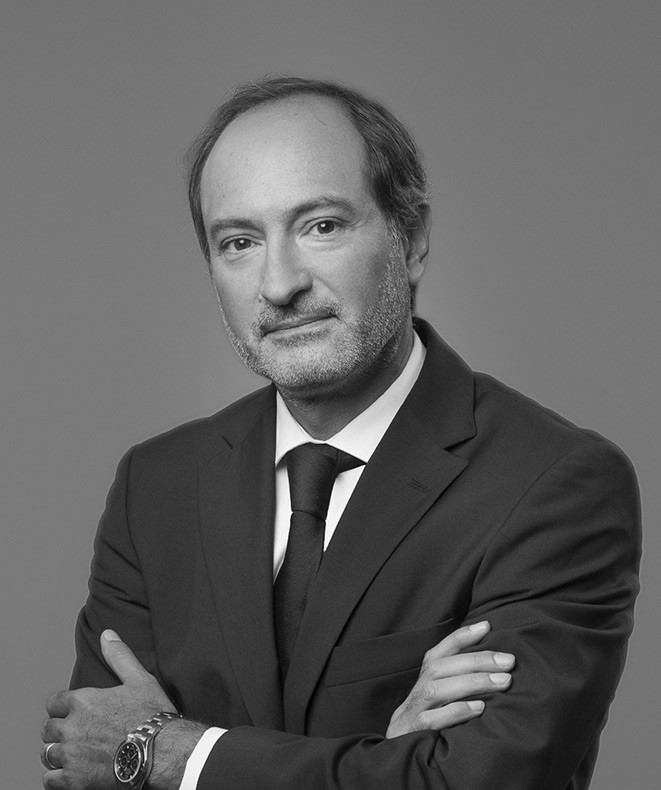