Alexia Bricout joined Santander in 2010 and since November 2016, has been Head of the Financial Institutions Group for France & Benelux.

Prior to joining Santander, Alexia worked 7 years at Lehman Brothers as a Senior Banker in the Financial Institutions Group in New York and Paris covering the largest banks and insurance groups.

She began her banking career in 1997 when she joined LaSalle National Bank in Chicago, Illinois, as a commercial loan officer.

Alexia holds a Master in Business Administration from Kellogg Graduate School of Management. 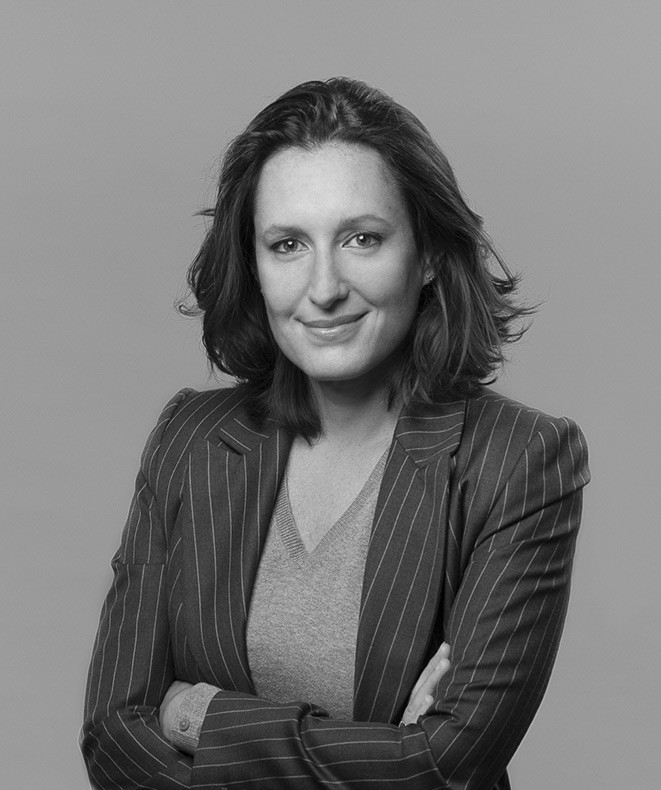